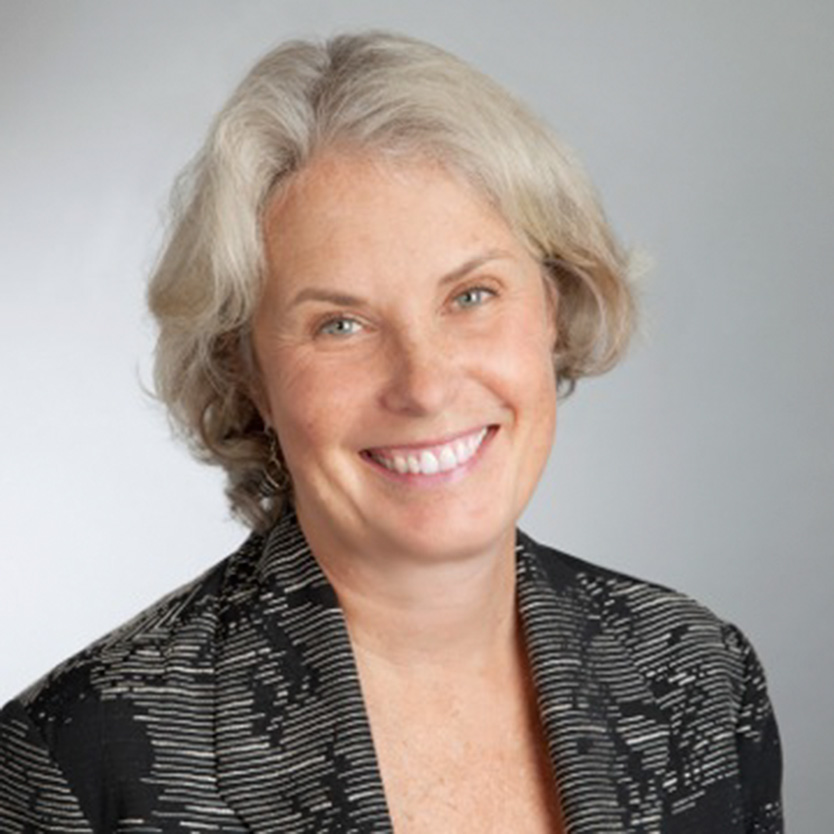 Janet Brown, co-founder of JDBrownfields, works with leaders and their teams to plan and implement strategic and sustainable business and organization change at all levels within an organization. She works primarily in the health care and health research sector.

Janet holds an honours BA in Psychology, an MBA, and a Masters of Science in Organization Development (MSOD). Janet has partially completed a PhD program at Fielding Graduate University focused on Human and Organizational systems. Prior to developing her own consulting company, Janet was a principal with Ernst and Young in their health care practice.

In addition to supporting these organizations (and many others) as an external consultant, Janet worked internally as Director of Organization Development at Levi Strauss Canada and as a senior leader of the Business Transformation Office at the Workplace Safety and Insurance Board. Early in her career, Janet held several management roles at the Dellcrest Children’s Centre and subsequently served on their Board of Directors. Janet also served on the Board of Directors of the Toronto General Hospital during the amalgamation process with the Toronto Western Hospital.

Janet has supported several multiyear efforts to launch new Centres or programs, most notably the Learning Institute at SickKids, the Occupational Cancer Research Centre at CCO, the Centre of Research Expertise in Occupational Disease (CREOD), and MAP Centre for Urban Health Solutions at St. Michael’s Hospital.